A downloadable game for Windows and macOS

Laniakea is an early stage TPS game, with great focus on narration and choices that shape next missions and relations, but also exploration with outdoor vehicles and gun-fights action phase.

Each missions will get few different endings depending of dialog choices during the completion of it, like listening, grabbing your gun, but that could throw other civilization relations off balance.

Because of the diversity of motivation and personal or financial interests and priorities, most of theses choices are not about your personal beliefs but more about the lack of influence to control it. That would be the same everywhere in the universe...

This first preview focus on narrative aspect of the game, with plenty of choices during dialog available at the end of the development.

During Summer 2019, an additional preview will be released, with more effort given to exploration

The third preview planned on Autumn 2019, and will focus on combat.

All the preview versions will always remain free, with their exclusive content, even once the final game will be released.

The current available version is an early demo of the game, most of the work focuses on enhancements:

A Trello board will be soon available with all planned featured details.

In order to download this game you must purchase it at or above the minimum price of $7 USD. You will get access to the following files when they are released: 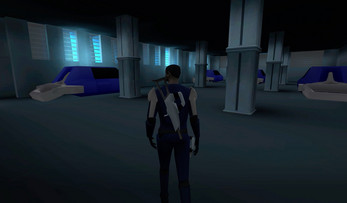 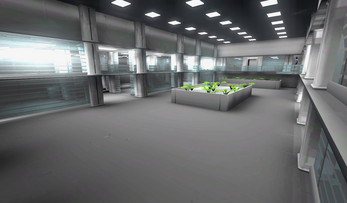